Sean informed me a few days ago that he had been following "The Real Shaq" on twitter. A black Jetta pulled up outside my house and I jumped in without a moment's hesitation. Hopping in a near stranger's car didn't... 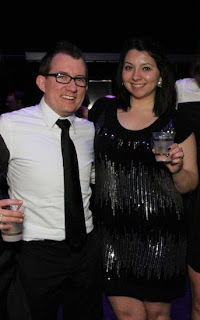 Jesse
Thanks for visiting the blog. If it's your first time I'd recommend you start at the beginning and work your way forward as it will probably make more sense that way. Alternatively you could hit some of the "Easy Access" posts since they don't require any prior knowledge of me or my nerdy friends.